What are Sprint Retrospectives and what is so special about them?

How many times did you read or hear about companies bragging that they want to “do it right the first time”? Probably so many times that it became just as annoying as “low hanging fruit” or any other corporate jargon.

But doing it right the first time simply doesn’t hold true when it comes to developing software products in 2020 and beyond. Building great software in a dynamic environment, with platforms and technology are constantly evolving and users are demanding better experience requires continuous improvement.

To successfully do so, development teams need to experiment, learn and apply over and over again what they’ve discovered.

It’s this thinking that propelled the agile principles forward, as a way of dealing with uncertainty and succeeding in an unpredictable environment. 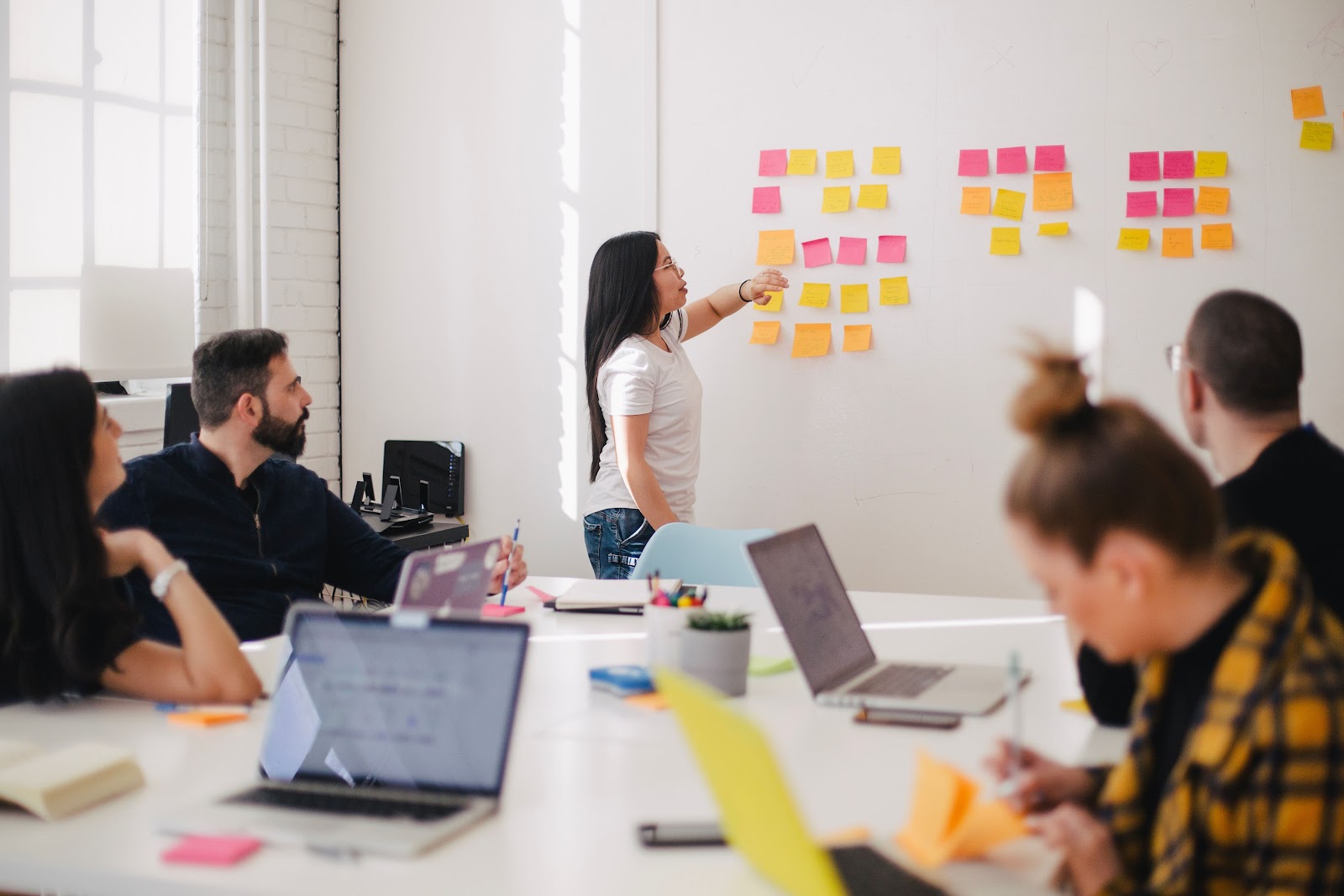 Photo by You X Ventures on Unsplash

The Sprint Retrospective is one of the Agile practices that gives teams the context to reflect on their process and find ways of doing things better the next time.

Some people waver the idea of retrospectives at the end of every sprint and it’s easy to see why. Who wants yet another meeting on their agenda, especially one that could surface not very pleasant things?

Even so, at Wirtek we’ve been very loyal to this practice. It has tremendous benefits for our teams, project delivery and clients.

Let’s explore some ideas to help you improve the way you organize Agile Retrospectives and make the most out of them.

What are Sprint Retrospective meetings?

The 12th agile principle states: “At regular intervals, the team reflects on how to become more effective, then tunes and adjusts its behaviour accordingly.”

A Retrospective is a meeting held by a software development team at the end of a Sprint to reflect on their way of working and how they can improve in the and future.

The whole development team attends the Retrospective and it’s typically the Scrum master who will facilitate the meeting. The goal for the team is to identify improvement points and actions coming out of the meeting will be implemented in the next iteration. This way, Retrospective meetings are an effective way to do short cycled improvements.

According to the Scrum Guide by Ken Schwaber and Jeff Sutherland, the originators of Scrum, the purpose of the sprint retrospective is to:

Sprint Retrospectives usually happen after the Sprint Review and before the next Sprint Planning. While the Sprint Review is an occasion for the development team to showcase the work they completed during the latest Sprint, the Retrospective represents an opportunity for honest feedback about what went well and what could be improved. 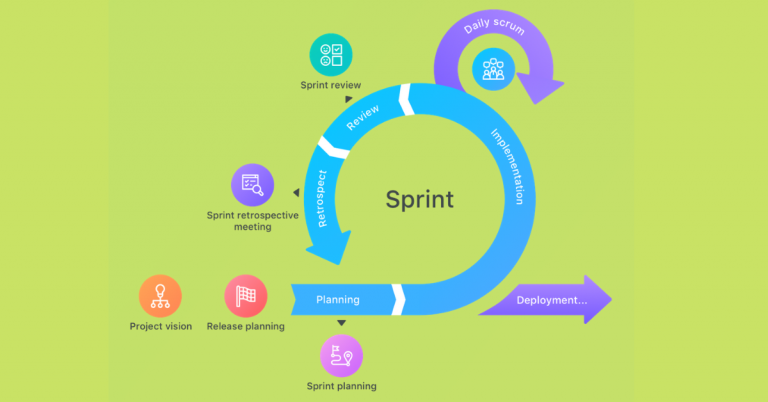 When done right, sprint retrospectives come with a number of benefits for the team and their output.

What makes for a great Sprint Retrospective?

Well organized Sprint Retrospectives are beneficial, just as much as poor organized ones can turn into something not very pleasant.

A few tips for running a successful Retrospective, that we’ve identified from our own experience at Wirtek are:

Two ideas that we experimented with at Wirtek are comparing the sprint to a car model and explaining the choice and thinking about what gift every team member would offer to the product they were developing. We noticed both methods lift the mood and put people in a context where they want to share ideas and feedback.

Two of the most popular formats we’ve been using in Wirtek with our development teams are “what went well, what could be improved” and the 4L technique. 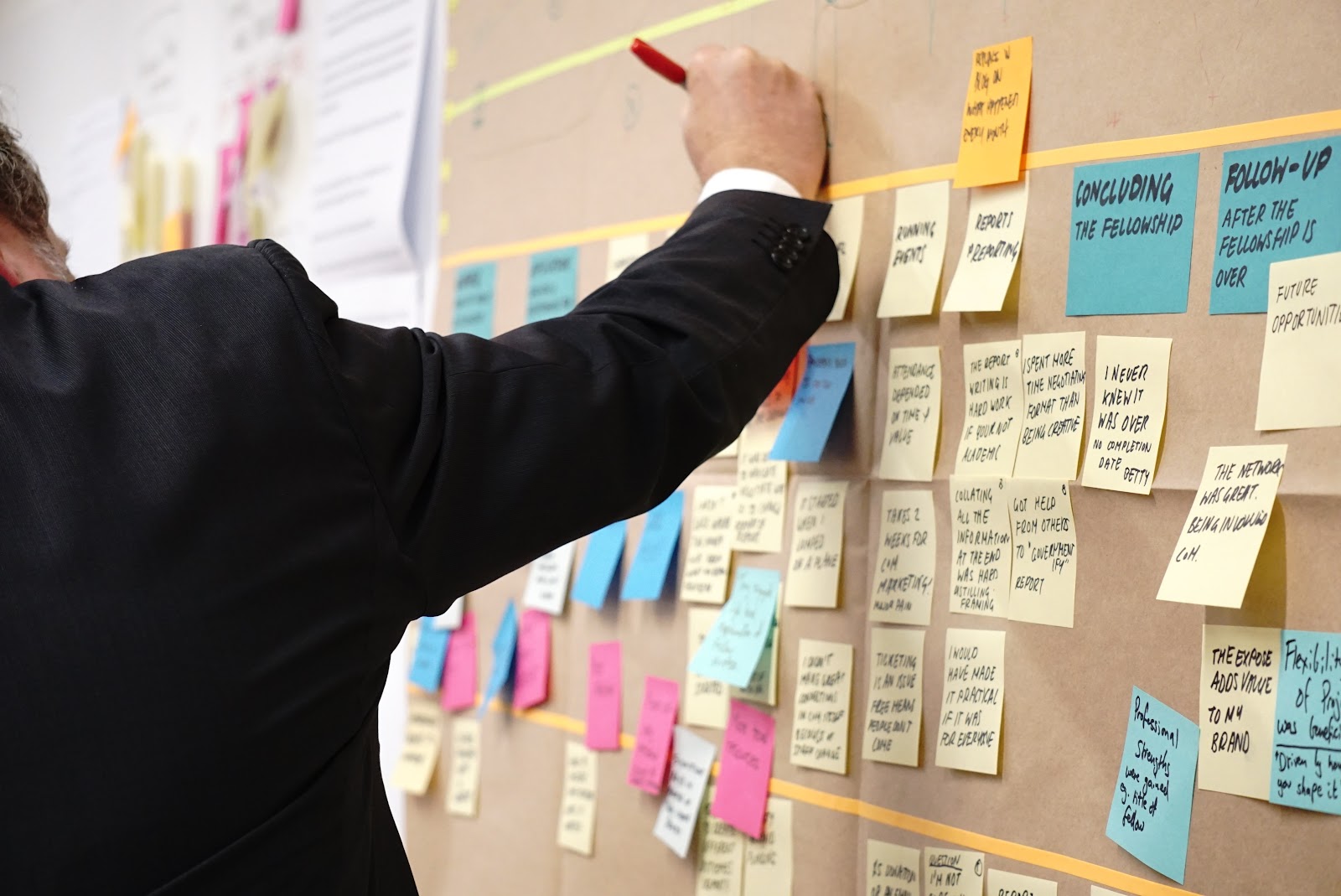 Photo by Jo Szczepanska on Unsplash

What went well, what could be improved

Each team member writes down at least one or two ideas describing what went well during the last Sprint and what could be improved. The notes go on the board and once everyone is finished adding notes, the team discusses each idea and extracts action items to implement during the next iteration.

Using the 4L technique, the facilitator asks the following questions:

This is a great exercise to try when there is something that didn’t go well and you would like to avoid in the future. Start by asking why the failure happened. When you reached a conclusion, ask why that was the case. Keep asking why a few more times and the cause of the problem will become obvious, and so the solution.

This is a great exercise to use when there are lots of improvement ideas coming out and you need to prioritise them. Start by listing all action items on a whiteboard. Then ask each team member to vote the top three ideas they would like to see at the top of the list, by adding a dot. You can further discuss results asking why one idea is more valuable than the rest and what would happen if the idea weren’t implemented.

Sprint Retrospectives are so much more engaging when the whole team is in the same room. But despite working remotely for the past few months, the teams in Wirtek have been doing their Retrospectives as usually. They replaced the whiteboard with an online board, but the value they get from these meetings stays the same.

Regardless of what technique you prefer, remember to get everyone involved, focus on drawing actionable insights from the Retrospective, and keep experimenting with different formats to keep people engaged.

The Agile philosophy facilitates adaptability within your company

There are various software development methodologies in use at the moment, but most companies choose between the traditional way to develop software...

What clients fear about working with a software outsourcing company

Software outsourcing is a valid option for companies that are looking to scale up their product development and find the needed talent faster, but...

As 2020 has determined more and more businesses to shift to a more digital way of working, the need for new types of software solutions grew...